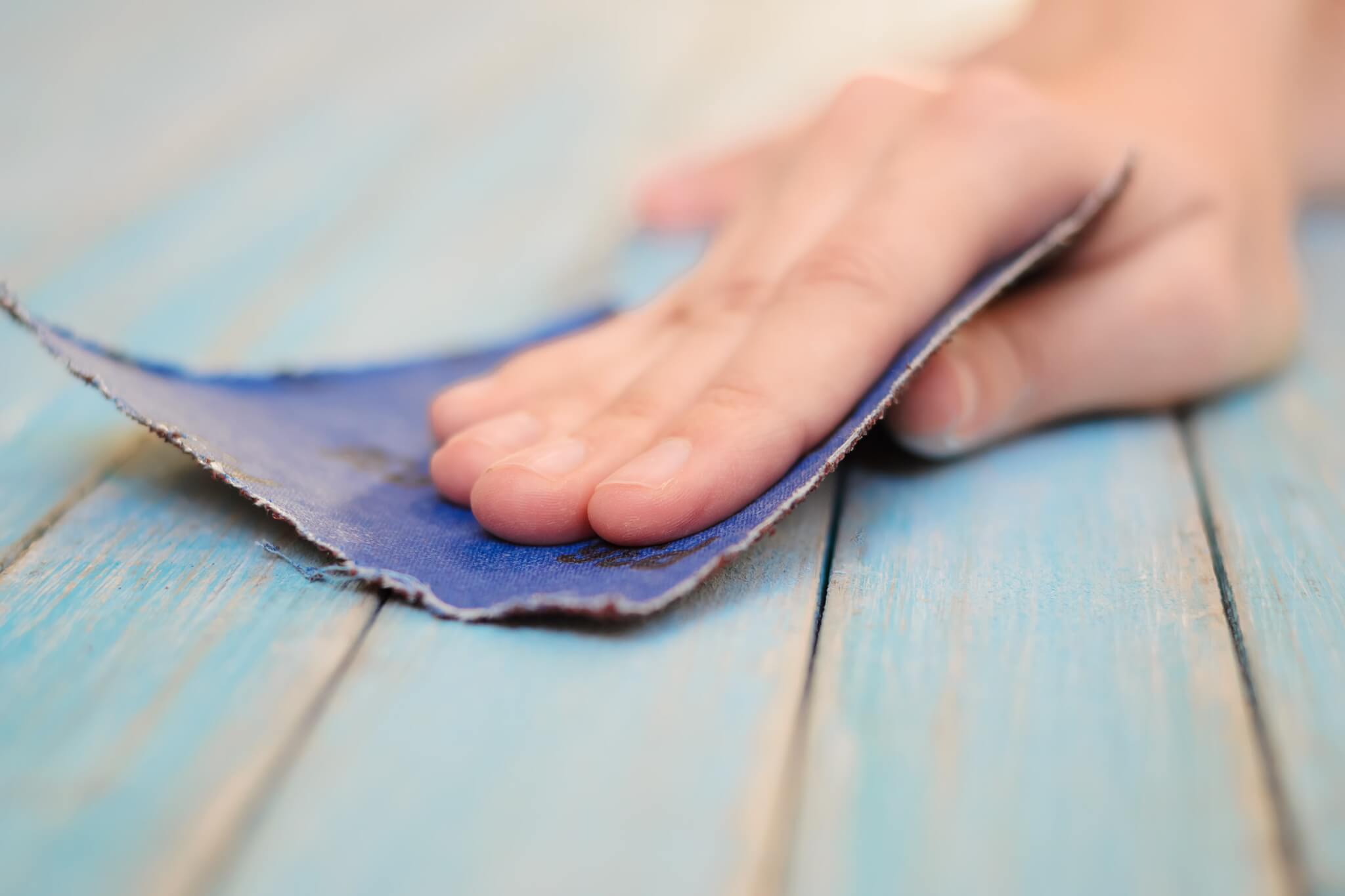 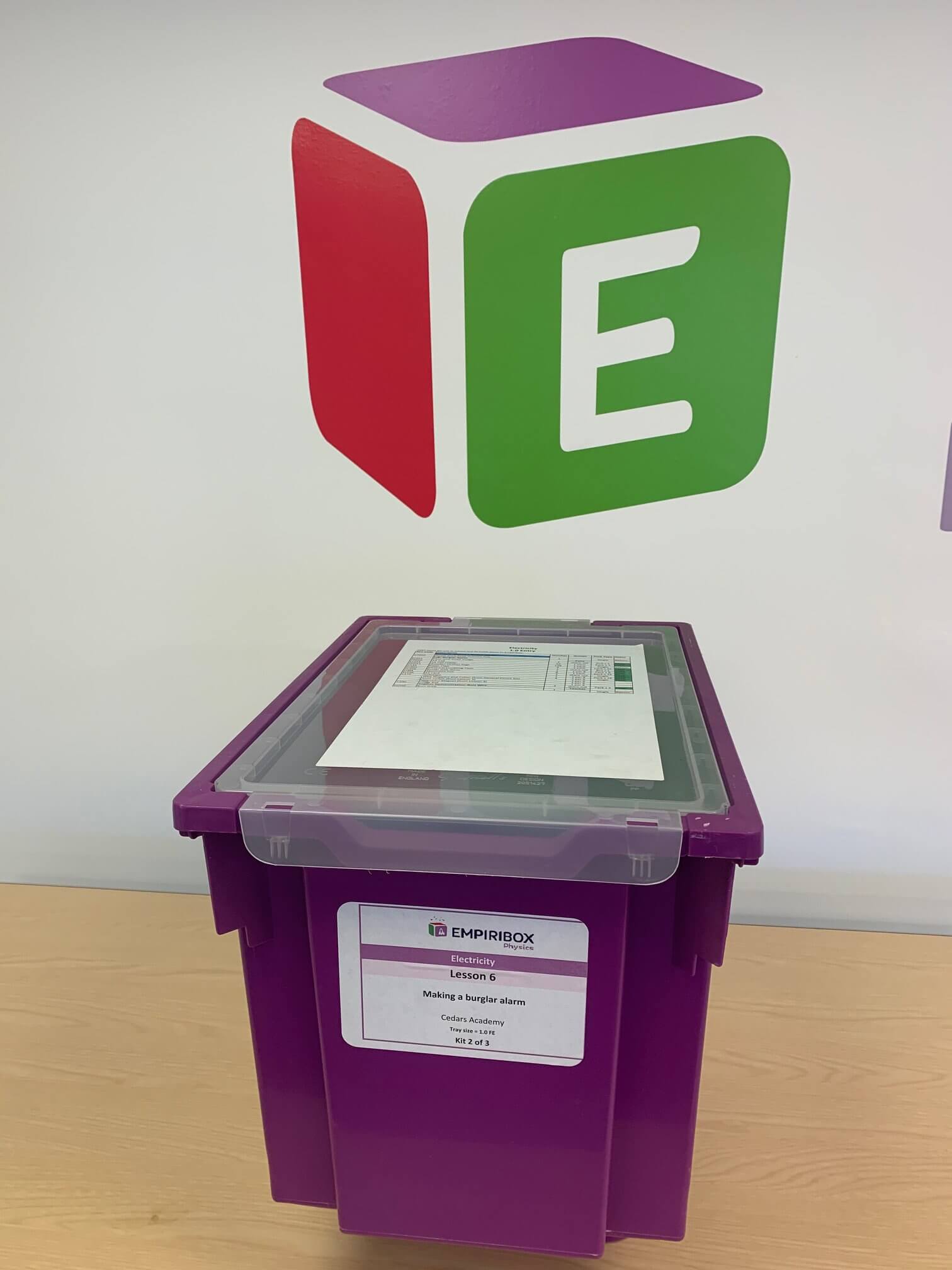 The purpose of this lesson is for children to learn that friction is caused by two surfaces rubbing together, and it slows movement down. Friction acts in the opposite direction to the movement and varies depending on the surfaces. The rougher the surfaces the greater the friction. Lubricants can be used to reduce friction. Friction, like all forces, is measured in units called Newtons, using force meters. There are 2 labs in this box: a teacher demonstration and a hands on pupil investigation. The box comes with Lesson plan, Whole class teaching PowerPoint, Teacher video tutorial and the equipment.